Jason Appleton, AKA Crypto Crow began his Youtube career while building a new mortgage bank branch office in Cincinnati, OH back in 2017.

A lifelong entrepreneur, I have always spent my life searching for answers to questions that were never readily apparent. A son of a single mother who raised me on welfare in Canton, OH until moving me to Cincinnati as a Teenager, I knew what it was like to be poor early on. I remember my first bicycle and how my mom won it at an auction by spending our grocery money. One of the happiest days of my life. One of the saddest days was watching my upstairs neighbor take my bike across the street where he continued slamming it against the brick wall of the convenient store and stomping on it because I left it leaning against the house too many times. My life has always consisted of an ebb and flow of Yin and Yang and it’s a cycle I’ve grown to understand clearly.

Over the years I’ve had a variety of different business ventures as I gathered experience such as a web design business I started out of high school and later sold when I was 21. From there I got into booking bands, then management and ultimately a vanity record label where I took a band to national distribution, radio and video rotation, national touring and even on G4TV’s Attack Of The Show. The band was amazing but touring took its toll and they decided to fold. I focused on all of this during a 7 year abstinence where I gained a lot of weight and became borderline Diabetic. I was drinking a 2 liter of Pepsi a day and eating garbage. I ultimately decided to join an MMA fight gym, got a boxing trainer and began training 5 to 6 days a week, sometimes twice a day where I went from 305 to 270lbs in 4 months. My fight team competed at an event at the Louisville Gardens Arena where I realized, I could be a promoter and do a better job than what I saw, thus starting my time as a Pro/Am MMA Fight Promoter.

It never mattered what I did so much as my desire to keep busy, keep learning and growing. If I didn’t know, I’d teach myself. I’ve read every book on business, music management, event promotion, you name it over the years. I got into the mortgage business because someone that used to bring his sons to my gym saw I was looking to get out of MMA and make a career change after having done it for about 6 years. Long and short of it, I did pretty well. I started by dialing for dollars calling refinance leads and quickly built a $7 million dollar loan pipe. When interest rates went up all of the branch office across the country closed without warning and I was unemployed. My branch manager called me asking if I wanted to come to his new company and never have to work on loans again as his Director Of Business Development. My job was to build relationships with real estate agents and brokerages and setup meetings for my Branch Manager and within 6 months he was breaking national records for closed volume. From there, I set out on my own to become an Independence Business Development Consultant. I worked with the BBB and other mortgage companies training sales people, hiring new talent, helping with marketing efforts and more until I got the last job I had which was Branch Manager for a new mortgage company. This is ultimately where I began my research into the Cryptocurrency space.

If it weren’t for my Uncle Mike convincing me to get into dividend stocks before he passed away, I would have never found cryptocurrencies in 2017. I had heard about Bitcoin in 2013 and just thought it was silly video game money..I wish I had paid attention back then. Better late than never.

I began my journey into blockchain technology after finding ICO videos from guys like Ian Balina and Suppoman. I maxed out 3 credit cards to buy everything I needed to build an Ethereum mining rig and began investing the ETH I mined. I launched my Youtube channel to educate people with what I learned during my journey. I never imagined it would become what it did. After turning $3,000 into $90,000 in about 60 days investing in ICOs and explaining what metrics I looked at and how I calculated my interest in projects, my Youtube began blowing up by 2,500 subscribers a day. Once I hit 50,000 subscribers I began getting companies to offer to pay me to look at their projects. What really took people by surprise is that while I was happy to discuss anything but Gamblin, Adult or Cloud Mining on my channel, my opinion couldn’t be swayed by money. If I liked a project, I’d say so and in some cases I would move a market cap by as much as $10 million in a day. However, if I didn’t like a project, paid or not, I’d say that too. I began getting offers from companies that just wanted me to read their white paper and not do Youtube videos but tell them what I liked and didn’t like. I declined these offers unless I was able to share my opinion. If a company wasn’t sure their project could merit a positive opinion, then they shouldn’t be around. To this day I always say, I’ll do paid segments which I’ve disclosed since the start but companies are rolling the dice for better or worse.

I’ve covered everything on my channel from Crypto Mining, Swing Trading, Technical Analysis, Market Cycles, ICOs and so much more. I cover what I’m genuinely interested in and work to keep up with what is happening in the world as it relates to blockchain tech. I’ve watched complete market cycles and the rise and fall of certain elements in the space. I’ve seen countless scams, rug pulls and hacks. I’ve been hacked, sim ported and have learned a large variety of lessons in it all.

As I watch the world change drastically out of the previous way of doing things and heading ever more quickly into a new era of finance and global power, I’m always connecting dots many seem to ignore. Over the past years I’ve grown more hesitant, worried and even excited about what may come and my mission from here on is to further uncover the present while planning for the future by better understanding the past.

I hope you will join me on my journey as I aim to help you as I better learn to help myself weather the coming storms associated with this major transition into a New World Order. 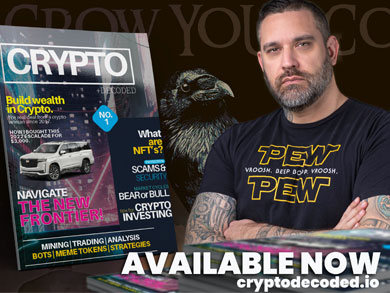 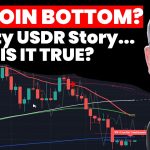 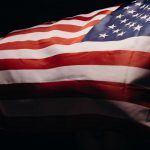 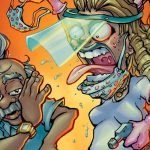 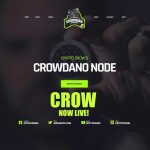 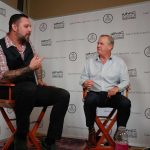 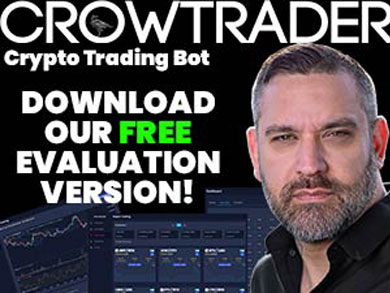 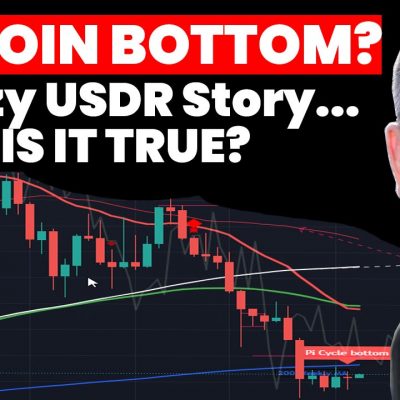 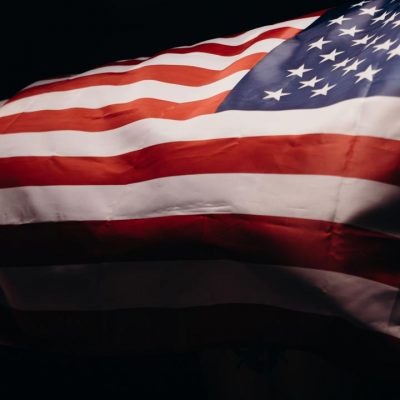 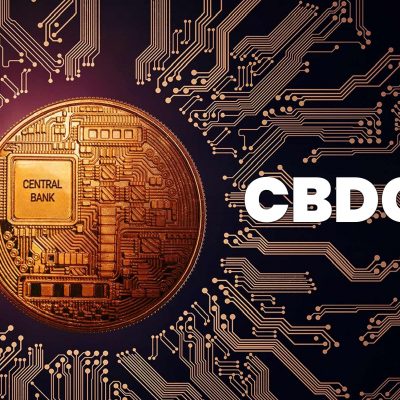